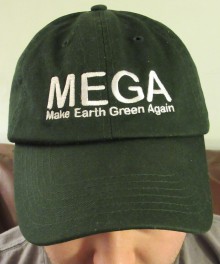 Update: Well I can honestly say, this is the first Winter season that Winter did not happen. All the weather we have had to date can fit into the late Fall and early Spring bucket. The rate we are warming this planet is astounding. The above documentary is even more striking than the spiral temperature graph below, from 1850 to 2015. Seeing the ice 'state of affairs' is very tangable compared to just a bunch of temp numbers. There is no escaping the result of GH GH'ing (Green House Gas Heating). 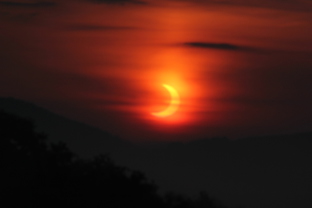 Lewisburg PA, partakes in September 20th Climate event with the rest of the World.

All available on ebay.... 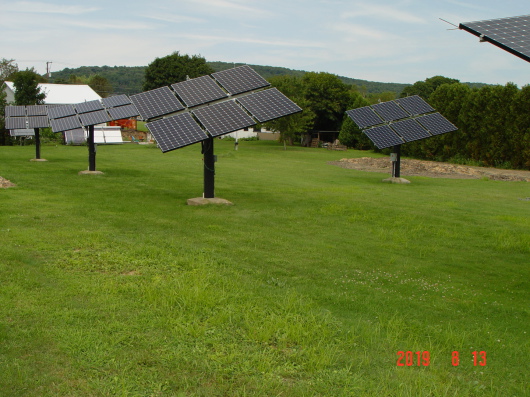 This is my main solar PV array with its extreme makeover. Black is the new green and 3KW more power. I also hit a new single day power production level of 107.5 KWH. No surprise really with the upgrade in panels and inverter. 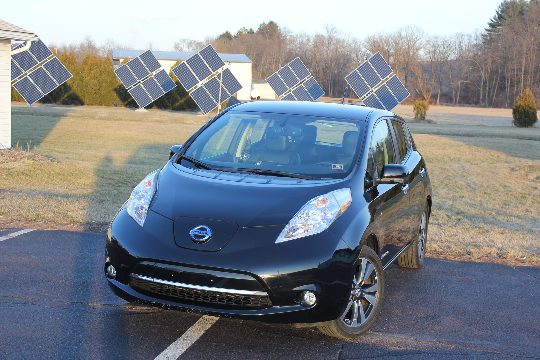 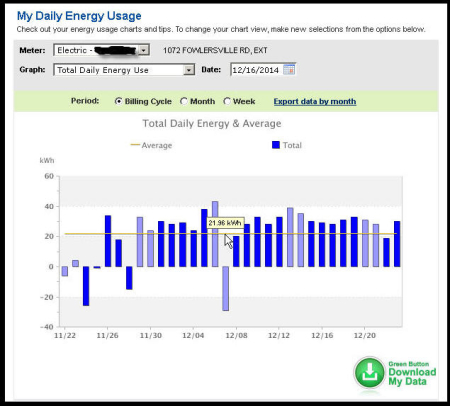 This is the tale of two months. A picture is worth a thousand words. 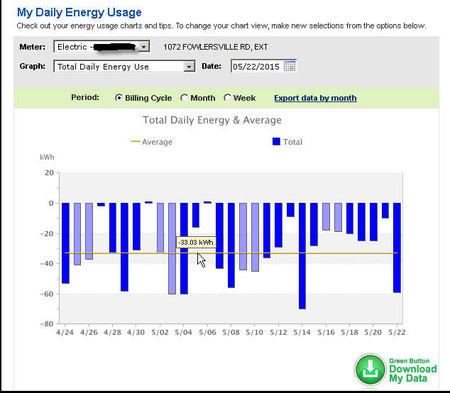 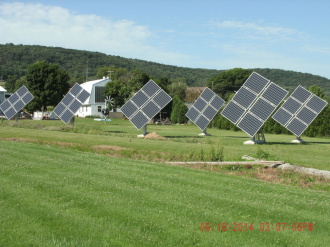 First years full PV production will be done on 6/17 EOD (End Of Day). It looks like it will be around 15 MWH (Mega Watt Hours), give or take........ not bad.... 14 was projected. PPL payback amount will be around 4.5 MWH's, slightly less because there is still production to be brought back on line and some load reduction to be done. WHen all is complete including wind, 7 MWH's should be the over production before EV's are had. The two EV's are using about 7 MWH's per year leaving me neutral when production in 15 MWH a year or higher. 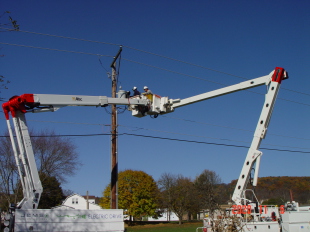